Based on technology from the CSS-3, the CSS-4, also known as the Dong Feng-5 DF-5, is the first ICBM developed by the People's Republic of China, becoming operational in 1981. The 2 stage, silo based missile stands 36m high and is capable of carrying a single nuclear warhead 12000km. 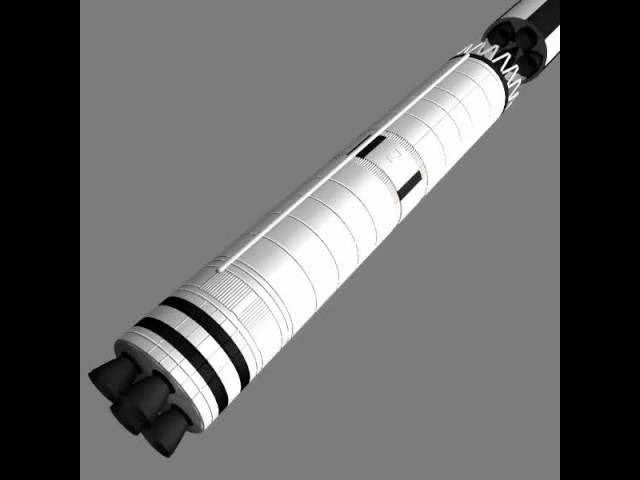