A ferry is a trade boat used to carry passengers, and sometimes vehicles and cargo, across a body of water. A passenger ferry which has many stops is sometimes called a water bus or water taxi.

Ferries are an important part of many cities that are located near water bodies. They provide direct transit between points at a capital cost much lower than bridges or tunnels.

The profession of a ferryman is embodied in Greek mythology in Charon, the boatman who transported souls across the River Styx to underworld.

The busiest seaway in the world is the English Channel which connects Great Britain and Mainland Europe, with ships sailing from the UK ports.

Due to the number of large freshwater lakes and length of shoreline in Canada, various territories have ferry services. BC Ferries operate the third largest ferry service in the world which carries travelers between Vancouver Island and the British Columbia. In 2015, 20 million passengers and 8 million vehicles were carried by the BC Ferries.

Canada’s east coast has been home to numerous inter and intra-provincial ferry and coastal services.

Who doesn’t like to ride in a ferry, but not everyone can have a chance to do so. Therefore, we at FlatPyramid have created a 3-D model of a Ferry boat. It is markedly beautiful and has a remarkable designing. It is one of the most detailed models you can find on the Internet. We hope you like it.

Thanks for showing interest in buying a 3-D model of a Ferryboat. 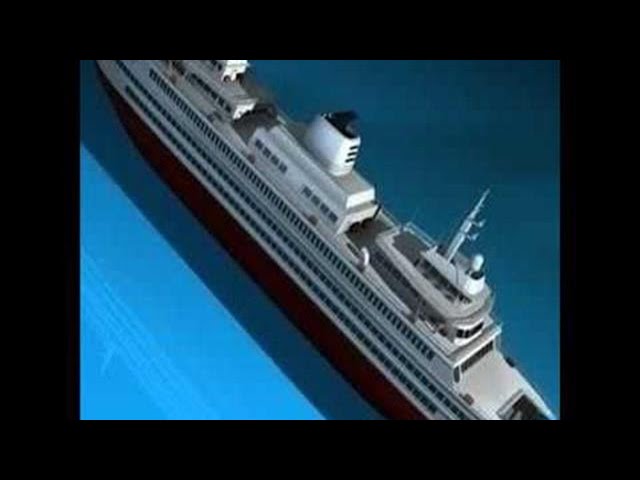